Carrying out partial discharge tests in wind turbines? It’s not possible! Or is it?

On roofs, in basements, in subway shafts—distribution transformers can be found in the most inaccessible of places. How are you supposed to get to them with the equipment for a partial discharge test? This question is particularly pertinent when it comes to wind turbines: Whether the turbines are on land or out at sea, the transformers are often located in the nacelle—sometimes over one hundred meters up in the air.

As a senior consultant with responsibility for on-site partial discharge tests on transformers, Frank Busse from the IPH test institute in Berlin is all too familiar with this problem: “For a long time, there was only one way of providing the necessary test voltage for the measurement: motor-generator sets.” However, these devices are impractical, heavy, and so large that they fill an entire truck. At distances of up to 30 meters, cables can still be used to reach the transformer. 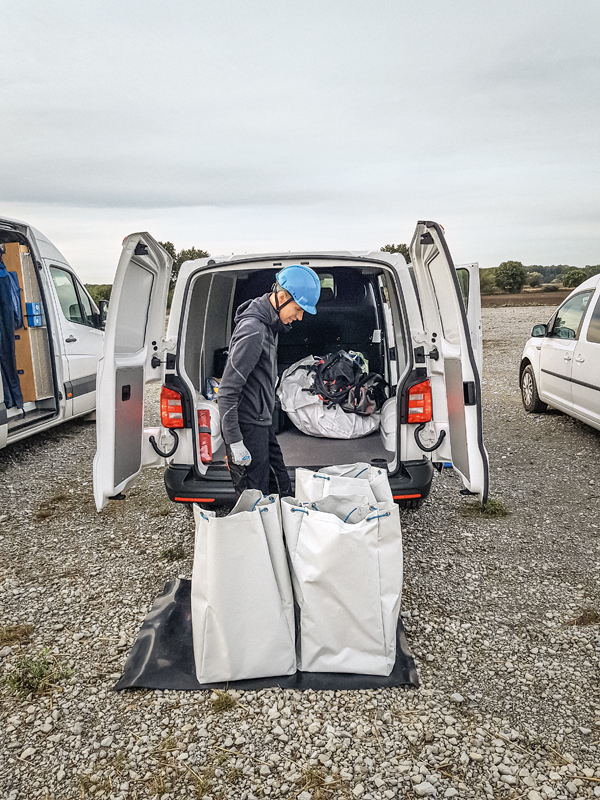 All sorts of transformers can be tested thanks to the portable test source!

“Anything beyond that poses a real technical challenge. There was no practical solution for wind turbines on land, and as for those offshore—no chance. So it was essentially impossible to carry out on-site partial discharge tests for transformers in these inaccessible places.” As a result, they simply weren’t tested. That was a cause of concern for Busse, since transformers in wind turbines age relatively quickly due to the impact of the mechanical vibrations of the rotors, lightning strikes, frequent load changes, and the high number of switching operations.

Wind turbines are generally desig­n­ed for a service life of around 20 years. As the wind power boom began in the 1990s, Busse was aware that turbine operators would soon be in urgent need of information about the condition of their transformers. “Previously, the only option would be to get the transformer out of the nacelle using a crane or crane ship, take it to a testing lab­oratory, test it for 15 minutes and then do the whole thing in reverse to get it back in place.—No one’s going to do that!—It’s ridiculous! There must be an easier way!”

Busse took his idea to various test equipment manufacturers: “The test source had to be compact and transport­able—and three-phase. That’s the only way to ensure the test is fully comparable with an acceptance test in a transformer test facility—single-phase isn’t much use to us. HIGHVOLT was the only one that could do it.” The high-voltage testing technology specialists from Dresden have accumulated a wealth of expertise regarding converter-based test equipment for power transformers.

“We can manage two offshore turbines a day if we’re well organized—more if it’s on land.”Frank Busse from the IPH test institute in Berlin

They were therefore able to develop a compact voltage source that fits into three toolbox-sized cases. Two people can transport the cases by hand. This solution can be used for induced voltage testing on site and, when combined with coupling capacitors and measuring devices, also makes it possible to carry out the three-phase partial discharge testing that Busse was so keen to achieve.

So how does the equipment get up to the transformer? Wind turbines have a small loading crane in the nacelle. The HIGHVOLT test sources are securely packed in special plastic bags and are transported up in two quick crane trips. Busse explains: “We can manage two offshore turbines a day if we’re well organized—more if it’s on land.” This is good news for turbine operators, but Busse is setting his sights beyond that: “There are transformers in all kinds of inaccessible places. Just recently, we carried out testing in a subway shaft in Hamburg and in the basement of a factory hall. That never would have been possible with a motor generator set.”

Given that it was previously impossible to carry out partial discharge tests on inaccessible transformers and things still generally worked out all right, why should operators now decide to get their transformers tested? “The typical case is that a transformer fails and then the operator contacts me asking ’What about my other transformers? Do I need to worry about them?’” says Busse.

A failure like that can get expensive quickly: Your wind turbine isn’t running, subway trains are at a standstill, production in an industrial company grinds to a halt for days on end. Often, however, it’s the insurance companies—those who will bear the costs of the downtime once the drama has been resolved—who ultimately tip the scales in favor of testing. “The insurance company will ask the operator ’What will you do to make sure the same thing doesn’t happen in future?’ And if the answer is ’There’s nothing I can do’, the premiums will increase.” 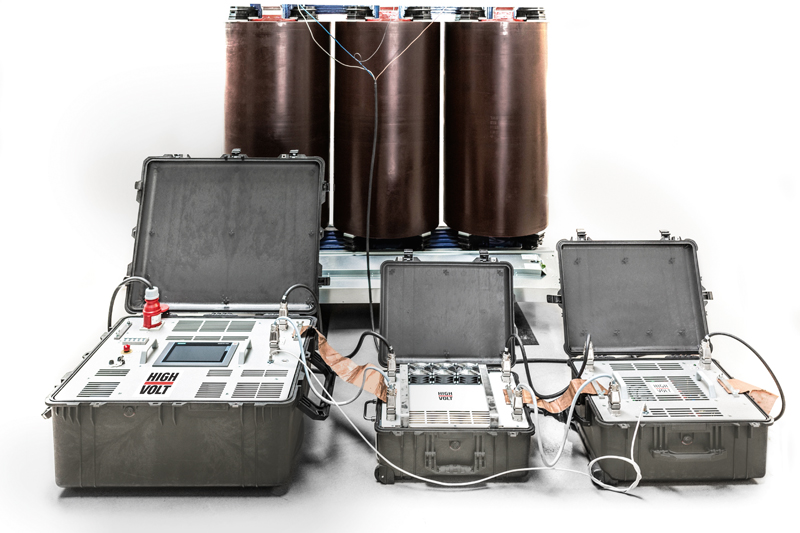 With regular partial discharge tests, on the other hand, operators can prove that everything is working properly and that they are implementing a preventive replace­ment strategy where necessary. “In that case, the pre­miums will stay where they are,” says Busse. When taking out new insurance policies on existing equipment, oper­ators can also benefit from a substantial reduction in the premium if they carry out regular testing.

Busse is also used to receiving calls when the manufacturer’s guarantee on the transformers expires and the operator is suddenly liable for everything. “That’s when they want us to confirm that everything is still working properly. With our tests, we can give them peace of mind.” 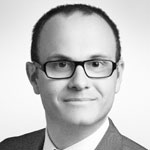 Want to know more about the compact test source from HIGHVOLT?
Stefan Bergmann is happy to assist:
bergmann.stefan@highvolt.de