Switching on a powerful transformer is a critical moment for the supply grid and all connected consumers. Fortunately, there are two techniques for effectively dampening the inrush current.

Unless zadditional measures are in place, switching on transformers without timing control always leads to problems, which can even be felt on a physical level—the air vibrates, elementary particles align, and a loud buzz can be heard. For the supply grid, the connected equipment, and the transformer itself, switch ing on is an ordeal. Controllers indicate faults, lights flicker, protective relays trip in error, and entire processes are affected, putting them at risk of breaking down. The term for this is “inrush” or the “rush effect”.

The consequences of the inrush effect can be severe, as it causes a corresponding temporary voltage drop in the grid. This can lead to faults for parallel-connected consumers. In addition, the inrush current is asymmetrical and contains harmonics that degrade the voltage quality further. The time taken for the inrush current to dissipate increases in proportion to the size of the transformer and ranges from 100 milliseconds to several minutes. With the new Ecodesign Directive in place, the need to find effective ways of combating the inrush effect has become even more pressing. This is because low-loss transformers of the kind specified in the Directive have lower effective resistance resulting in correspondingly higher inrush currents. This makes the transformers particularly susceptible to the problematic rush effect. How can we tackle the problem and reduce inrush current? Theoretically, the obvious approach would be to switch on the phases in a controlled manner, but this fails in practice, normally because the associated expense is too great or because the technical conditions of the specific installation would render it impossible. There are, however, two other solutions which are more practical and effective. First solution: Short-term series resistance. This involves increasing the effective resistance when starting the transformer; for example, by using an inrush resistor that significantly limits the inrush current. Second solution: Premagnetization on the low-voltage side.

The premagnetization unit is connected to the secondary or tertiary winding of the transformer and magnetizes the transformer before start-up. This reduces the inrush current considerably so that it is around the range of the magnetization current (approximately 0.1–0.5 percent of the nominal current). This also practically eliminates the occurrence of voltage drops. However, premagnetization can only be used for transformers that are free from load.

SOLUTION IN THE PLANNING PHASE

The best approach is to develop appropriate solutions for countering the inrush effect in the initial planning phase. The grid engineers from MR Power Quality (PQ) conduct grid studies that show the repercussions on a grid when a transformer is switched on—including existing grids. The experts at MR then use these studies to design systems such as inrush resistors or premagnetization units and carry out simulations. Once this is complete, the results are shared with the customer.

The Power Quality (PQ) division at MR has been providing filter and compensation systems for clean low-voltage and medium-voltage grids around the world for 20 years. The division’s work focuses on reducing harmonics and compensating for reactive power in public and industrial distribution grids.

When an order has been placed, PQ arranges for the in-house designs to be manufactured to MR specifications at QA-certified production sites, after which the components are installed at the designated site. The inrush resistors with integrated bypass circuit breakers and/or premagnetization units then contain the inrush current when the transformer is switched on. The PQ specialists have demonstrated the effectiveness of both systems by delivering them to various grids around the world, providing solutions for transformers with outputs ranging from 1 to 100 MVA and nominal voltages between 6 kV and 230 kV. 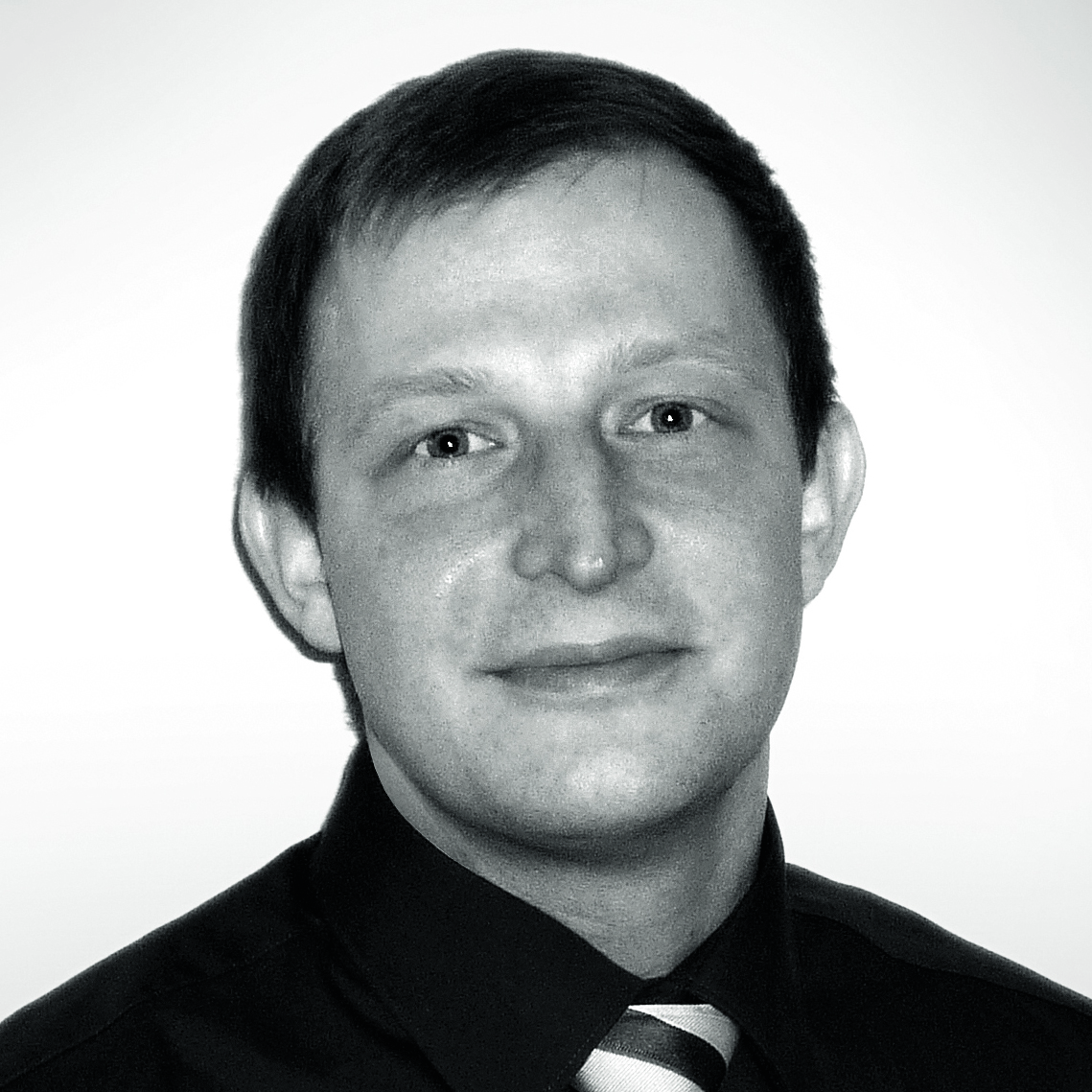 Would you like to prepare for inrush effects? Thomas Brückner of the Power Quality division is here to help:
t.brueckner@reinhausen.com