When a de-energized tap-changer has to maintain a huge test voltage of 1,000 kilovolts and switch 112 kilovolts in a single step, size really does matter. The experts at Reinhausen have built three of these giants for the Canadian transformer manufacturer PTI Transformers.

The largest de-energized tap-changers in Reinhausen’s portfolio meas­ure three meters in length and one meter in diameter. Producing equipment on this scale has put Reinhausen and Regensburg firmly on the world map. No other supplier includes tap changers of this size as standard in its portfolio or has so much experience in highly specialized areas of application. However, at the outset, it wasn’t clear if the de-energized tap-changers PTI Transformers need­­ed would be technically feasible even for Reinhausen.

PTI Transformers had been commissioned by a Canadian energy provider to replace a transformer for a hydroelectric power plant that had reached the end of its service life. The new transformer had to be able to switch between one transmission line at 250 kilovolts and another at 143 kilovolts. The test voltage required was a massive 1,000 kilovolts. 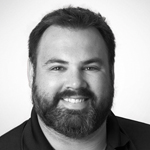 “From our point of view, the huge challenge of having to bridge a switching step of 112 kilovolts while maintaining a test voltage of this magnitude meant that there was only one supplier we wanted to work with — and that was Reinhausen.”George Partyka Jr, Vice President at PTI Transformers

“From our point of view, the huge challenge of having to bridge a switching step of 112 kilovolts while maintaining a test voltage of this magnitude meant that there was only one supplier we wanted to work with—and that was Reinhausen,” states George Partyka Jr., Vice President of PTI Transformers. There was no doubt at all in the mind of the Canadian manager that Reinhausen could bring its technical know-how and its expertise to bear in building a de-energized tap-changer (DETC) to this specification. But it was obvious that it wouldn’t be easy. 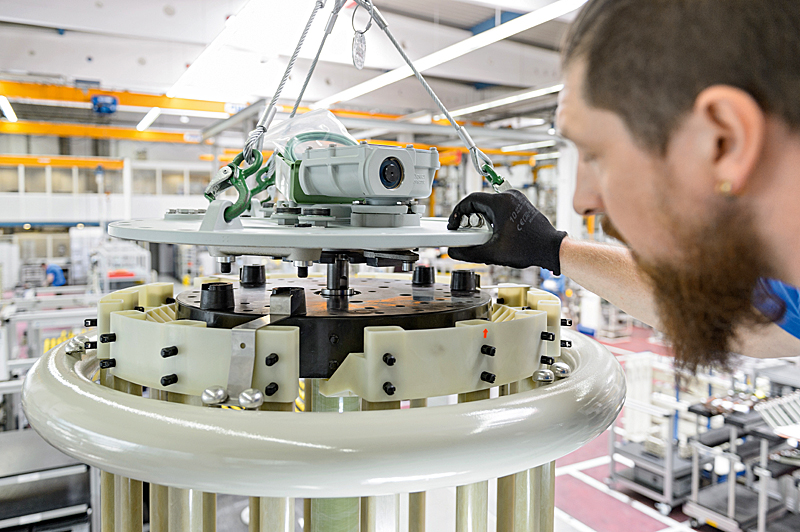 One of the challenges that arose during the development stage was that Reinhausen’s design was only able to accommodate test voltages up to a max­imum of 750 kilovolts. Mr. Sperger explains: “While these de-ener­gized tap-changers are huge, there are still certain restrictions on the space we have to work with and we can’t just increase the distance between the contacts as much as we want. That made the physics of this project a real test. But true to our motto “If some­thing is doable, we’ll do it” we worked together with PTI Transformers to find the right solution.”

Another significant factor contributing to the complexity of the project was the transmission ratio of 1:1.78. Switching 143 kilovolts to 250 kilovolts in a single step requires six high-voltage winding strands—for every phase.

Only as a team was it possible for us to coordinate the winding configuration with the special design of the tap changer.” The PTI Transformers and Reinhausen experts completed this complex development task in a mere three months, resulting in the order being placed in February 2019 and allowing the de-energized tap-changers to go into production. The technicians were then able to construct the three special pieces of equipment in just five days. Mr. Sperger, himself an electrical engineer, said: “Because we insist on delivering 100 % quality, the tap changers were then sent to our test laboratory.” There, it was found that the engineers had delivered on their promises. 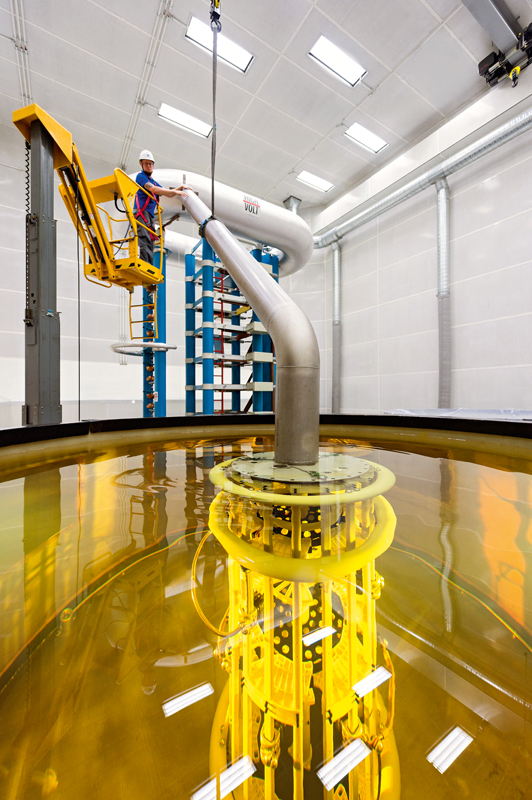 The moment of truth: A test voltage of 1,000 kV will soon be flowing through the system. Then we will find out if the engineers have delivered on their promises. (© Helmut Koch)

Summing up the experience, Mr. Partyka said: “We are extremely grate­ful to the Reinhausen team for all their support. As is typical for this kind of development project, both sides involved in the process were under real pressure at times, but we knew that we could rely on Reinhausen’s expertise. For that reason, we also want Reinhausen to monitor the process of installing the de-energized tap-changers at the site.”

Founded in 1989 and headquartered in the city of Regina, PTI Transformers is one of Canada’s leading companies special­izing in transformer technology. It employs around 300 people at production sites in Regina and Winnipeg, Canada, and is certified to ISO 9001:2015. The company prides itself on delivering not only high-quality products, but also customized services for all aspects of transformers. 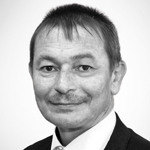 Do you have any questions abut de-energized tap-changers?
Karl-Heinz Sperger will be delighted to answer them.
K.Sperger@reinhausen.com