Desert Elec­tricity for the Island

In just a few years, the longest subma­rine cable in the world is intended to bring clean elec­tricity from Morocco to Great Britain and lead the island’s coun­tries into climate-neutrality. HIGHVOLT test systems help to make sure that the energy also arrives there reli­ably.

he idea of bringing climate-friendly elec­tricity from Africa to Europe has been around for a long time. Each day, more solar energy than the world needs hits the Sahara sands. But in prac­tice, little has been done with it so far. The XLinks project is changing this: Starting in 2030, renew­able elec­tricity will flow from Morocco to Great Britain. The island’s power grid is to be decar­bonized by 2035, but domestic solar and wind power are not enough to achieve this. By contrast, in Morocco, the Sahara sun shines more than enough all year round, and the steady trade winds can also be relied upon. In addi­tion, this North African country has become one of the leading nations in renew­able energy in recent years. Massive solar thermal power plants, wind farms, and solar parks have already been built, and there is still plenty of room for more in the sparsely popu­lated desert regions

3,800 kilo­me­ters
is the length of the route
of the subma­rine cable

For the XLinks project, solar and wind power plants with a total capacity of 10.5 gigawatts will be built on an area of 1,500 square kilo­me­ters in the Guelmim-Oued Noun region. Combined with a battery storage facility with a storage capacity of 20 gigawatt hours, once completed it will ensure that energy can flow reli­ably to far-away Great Britain for an average of more than 20 hours per day, where it can be provided as base load. The elec­tricity would then cover eight percent of the country’s total demand. Four subma­rine cables will have to be laid over a distance of 3,800 kilo­me­ters past the Euro­pean main­land to bring the desert power to the island using high-voltage direct current tech­nology.

10.5 gigawatts
of elec­tricity is gener­ated by the
wind and solar parks in Morocco

In the future, the plant will manu­fac­ture cable lengths of 20 kilo­me­ters in one piece. Using joints, these will then be connected on the ship laying them to form 100-kilo­meter sections. The demands on the quality of the cables are enor­mous, since once they are sunk to the bottom of the sea it is next to impos­sible to make any later repairs. There­fore, before they are loaded, it is neces­sary to check them for defects in the insu­la­tion and connecting joints. However, there are only a few compa­nies that can build testing equip­ment for such cable lengths. So XLCC turned to HIGHVOLT in Dresden, the world’s leading supplier of high-voltage and high-test systems.

Anne Cholawa, project manager at HIGHVOLT and the person respon­sible for this largest order in the company’s history to date, makes it clear: “Testing cables of this length is anything but trivial. The longer a cable or cable system is, the higher the power of the test system must be.” For testing DC and AC cables, power frequency with­stand voltage tests based on the reso­nance prin­ciple together with partial discharge measure­ment is now the stan­dard. Since there is a world­wide trend to put longer and longer cables under water and conven­tional test systems quickly reach their limits, HIGHVOLT devel­oped special extra-large reac­tors some years ago. 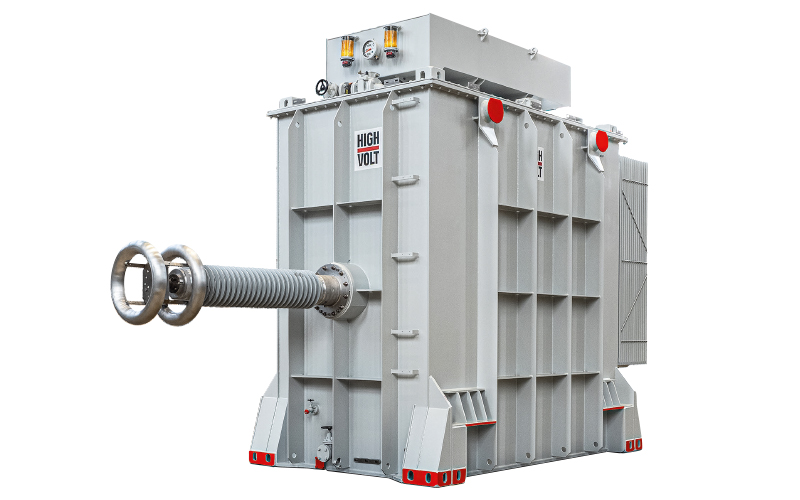 The XXL-sized reactor was devel­oped specially
for testing super-long cables.

They are the center­piece of the test system for super-long cables and in the reso­nance testing method provide four times the power at just twice the volume of previous reac­tors. “This means that the test system isn’t so huge despite the enor­mous power,” says Cholawa. The test system is modu­larly extend­able and could even test cable lengths of up to 200 kilo­me­ters.

This means that XLCC remains flex­ible for the future, since it also wants to supply subma­rine cables for other megapro­jects beyond the XLinks project. Company CEO Alan Mathers is satis­fied: “Our goal is to provide the connec­tivity needed for renew­able energy to secure future global energy needs. Working with HIGHVOLT and our other expert part­ners will make it possible for us to secure future global energy needs.”

Do you have ques­tions about the project?
Dr. Mario Jochim are there for you:
M.Jochim@highvolt.com 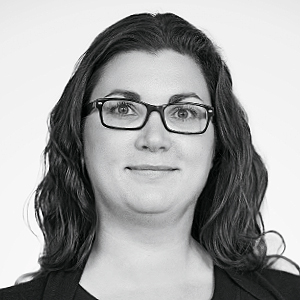 Do you have ques­tions about the project?
Anna Cholawa are there for you:
A.Cholawa@highvolt.com