Solar Power Down Under

Australia, the land of the sun—in fact, around 3,300 hours of sunshine are recorded every year in Perth, Western Australia where the head­quar­ters of network oper­ator Western Power is located. This is certainly a figure that could make Western Euro­peans green with envy: By compar­ison, MR’s head­quar­ters in Regens­burg, Germany register around just 1,600 hours of sunshine annu­ally.

It’s no wonder then that Australia is currently the world leader when it comes to the amount of energy produced from photo­voltaic (PV) systems. 2.3 million solar units are currently installed on Australian roofs, equating to an energy supply of close to 1 gigawatt—a figure which is set to account for an addi­tional 150 MVA annu­ally in the coming years. 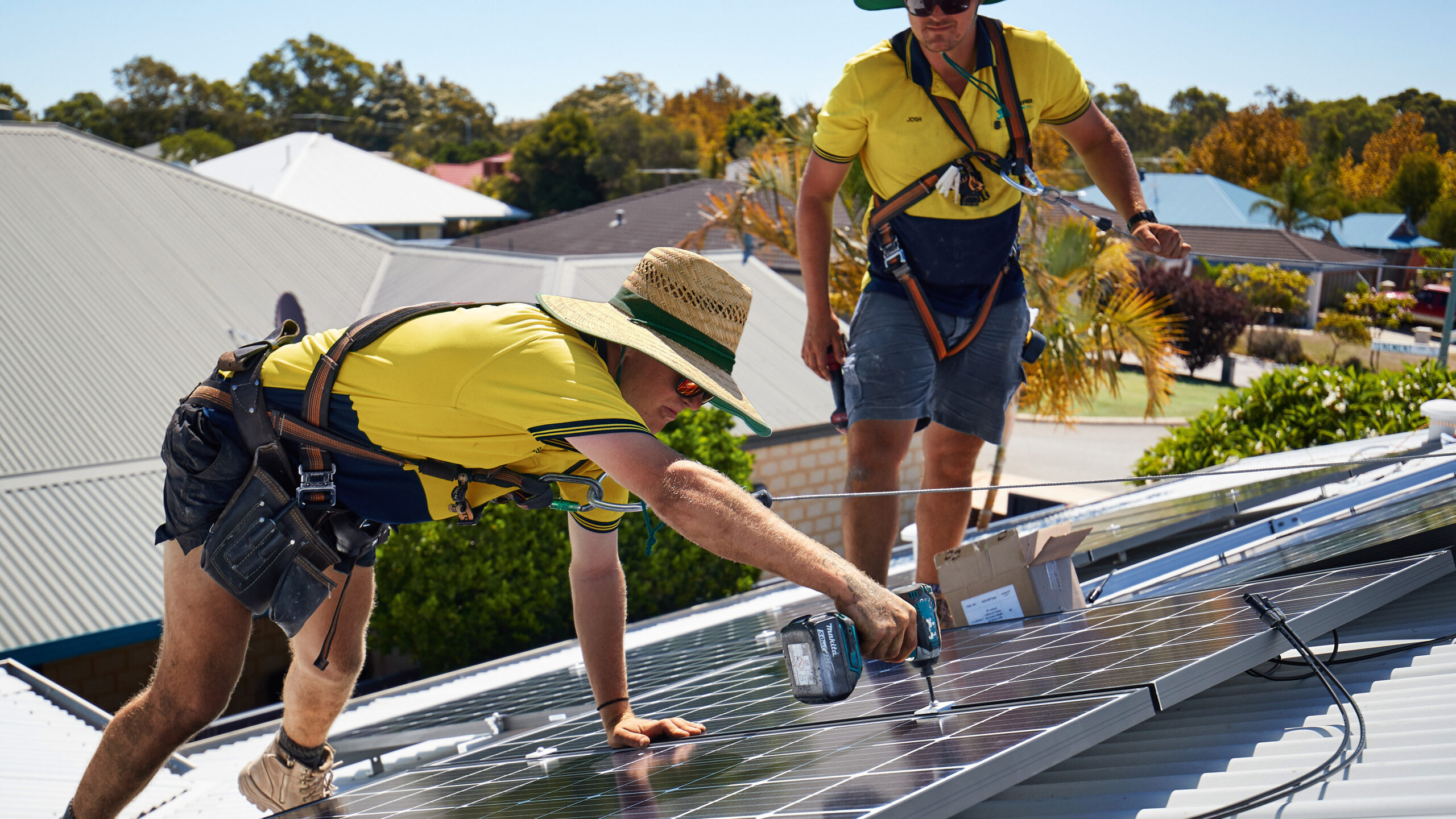 Solar panels are very popular with prosumers in Australia.

GOOD FOR THE CLIMATE, BAD FOR THE GRID

For Mariza Butler, Senior Engi­neer Grid Trans­for­ma­tion at Western Power, this is first and fore­most good news: “We want as many people as possible to use photo­voltaics, to supply the energy to the grid, and in doing so to do their bit for climate protec­tion,” she explains. But unfor­tu­nately, there’s a problem: If the propor­tion of power flowing back into the low­voltage grid from private prosumers increases to a point where the power flows exces­sively in the reverse direc­tion, the voltage in the grid also increases.

This is the case during the Australian spring and autumn in partic­ular when mild temper­a­tures mean that air­conditioning isn’t required as often, people spend a lot of time outdoors, and demand for elec­tricity is lower. Yet these circum­stances are of little interest to the sun — it continues to shine on the solar panels unabated. A certain amount of fluc­tu­a­tion in low voltage (LV) is normal, but there are limit values which must be observed. For Euro­pean grid oper­a­tors, there is a leeway of 58 volts (230 V, +/­10 %) while for Western Power, on the other side of the world, the margin is just 29 volts (240 V, +/­6 %). 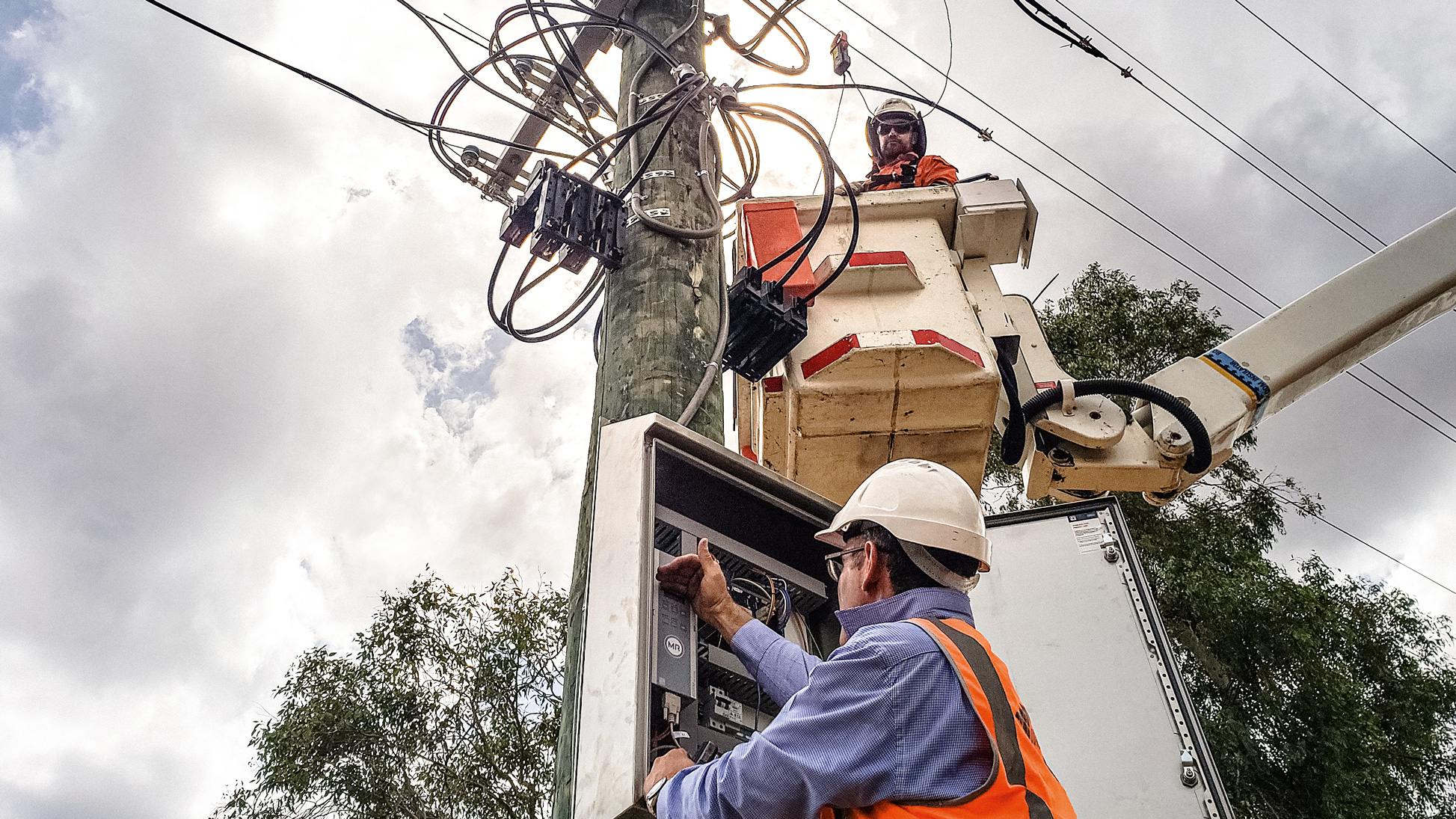 Employees of Western Power install a pole trans­former equipped with the ECOTAP® VPD®.

In Germany, MR started to focus on this problem back in 2012, as the use of dispersed sources of energy had meant that the medium­ and low­voltage grids in many indus­tri­al­ized nations increas­ingly needed some atten­tion. So how could we bring voltage stability to distri­b­u­tion grids faced with volatile energy supplies?

“We want as many people as possible to use photo­voltaics, to supply the energy to the grid, and in doing so to do their bit for climate protec­tion.”Mariza Butler, Senior Engi­neer Grid Trans­for­ma­tion at Western Power

At a working group meeting of Cigre Australia for dispersed gener­a­tion (C6) back in 2016, Dr.­Ing. Thomas Smolka, the Managing Director of Rein­hausen Australia, gave a presen­ta­tion on this very topic. It was from this event that Western Power consid­ered trialling VRDTs as a poten­tial long­term solu­tion and it there­fore agreed to a pilot project with MR which would see eleven selected pole­­mounted trans­formers equipped with the ECOTAP® VPD®s. Instal­la­tion began in November 2019, with field trials contin­uing since then. “Initial results look promising in regu­lating the voltage across the LV feeders within the prescribed limits,” says Butler. 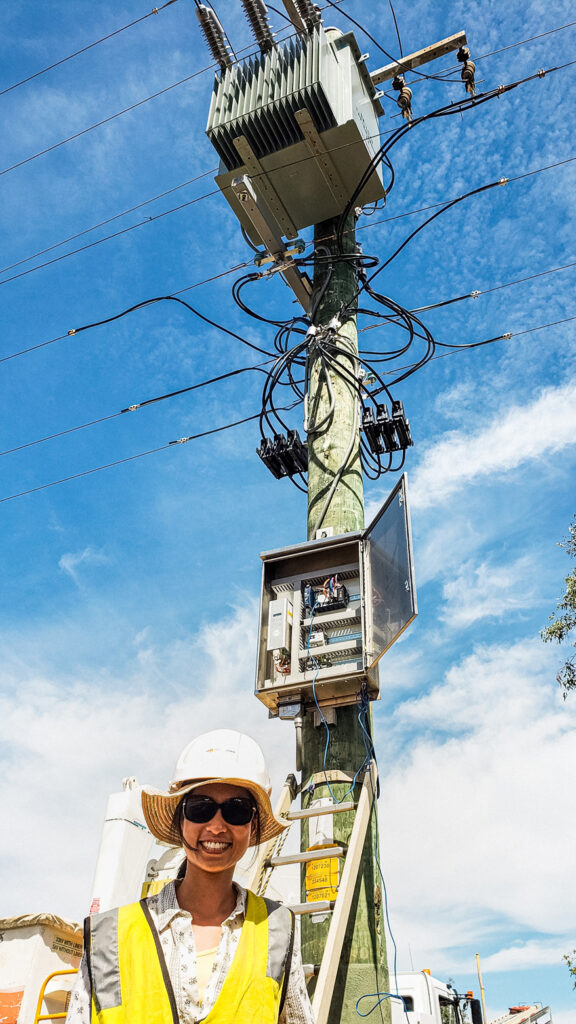 Mariza Butler from Western Power in front of a “Pole”-Transformer.

The ECOTAP® VPD® is installed on the high­voltage winding of the trans­former and includes a measuring device that moni­tors both current and voltage on the low­voltage winding and auto­mat­i­cally changes the tap ratio if the voltage fluc­tu­a­tions move beyond the prede­fined limits.

“It was impor­tant for us to find a set­and­forget solu­tion to our problem,” explains Butler—in other words, a solu­tion that only needs to be config­ured once and can then be left alone and does not require constant drain on tech­nical resources to re­study the issue. The sheer distance across which networks in Australia traverse means that a central­ized solu­tion is not possible. “With around 1.5 million distri­b­u­tion trans­formers across Australia, 90 % of which are pole­mounted, this would cause prob­lems,” states Dr. Thomas Smolka.

The auto­matic regu­la­tion func­tion of Tapcon Dynamic Setpoint Control (TDSC) partic­u­larly appealed to Western Power: With the aid of voltage and current measure­ments, the magni­tude and direc­tion of real and reac­tive power flows can be deter­mined and the posi­tion of the on-load tap changer is then auto­mat­i­cally adjusted.

As a result, voltage drops and the higher line volt­ages expe­ri­enced when large amounts of PV power are supplied can be compen­sated. In the first test run, the VRDTs were still linked via the DNP3 commu­ni­ca­tion protocol to the control room (CONTROL PRO), which enables the data to be read out and the system to be controlled remotely. “We will see whether this will continue to be neces­sary in the future,” says Butler.

The distri­b­u­tion and trans­mis­sion network service provider is based in Perth and serves more than 2 million customers across an area of 254,920 Km sq across the South West region of Western Australia.

FIT FOR A MORE SUSTAINABLE FUTURE

The test period is set to run until June 2021 but Western Power is hopeful with the results achieved to date: “With the regu­lating ECOTAP® VPD®, we have poten­tially found an effec­tive lever to use in our suite of solu­tions to help us manage our network,” states Mariza Butler.

So the company can rest easy in the knowl­edge that it is well equipped to deal with a future in which elec­tric cars and home-based energy supplies are sure to create further new chal­lenges for elec­tricity grids. “We are totally committed to doing our bit for climate protec­tion,” states Butler. “And the VRDTs using MR tech­nology make it much easier for us to achieve this goal.”

Every photo­voltaic instal­la­tion does more than just produce elec­tricity. It also substan­tially cont­a­m­i­nates the grid. This results in grid harmonics and insta­bil­i­ties in main­taining the voltage that would have a substan­tial influ­ence on a secure power supply through photo­voltaics. In Australia in partic­ular, non-reac­tive solar energy is gener­ated in accor­dance with restric­tive feed-in poli­cies for oper­a­tors of photo­voltaic systems. 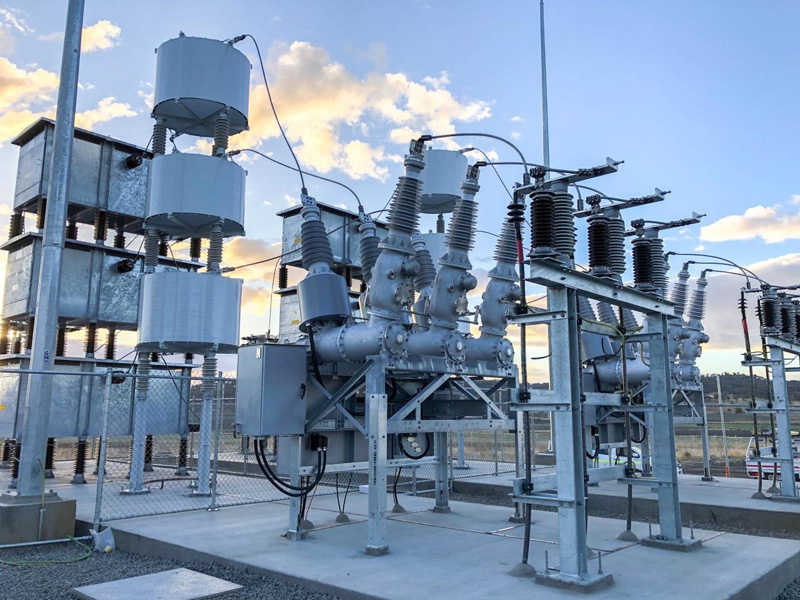 This is where MR – Power Quality, with special­ists in the busi­ness of solu­tions, comes in. MR grid-study and plan­ning services result in customized harmonic filter circuit systems which, in coop­er­a­tion with our partner ener­gySEA Pty Ltd in Australia, have been success­fully inte­grated into a wide variety of photo­voltaic projects. A typical appli­ca­tion for harmonic filter circuits is 33 kV C filter circuits in a C-type config­u­ra­tion with a dead-tank switch, air-core reac­tors, resis­tors and capac­i­tors. 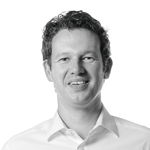 Want to know more about the ECOTAP® VPD® in Australia?
Dr.-Ing. Thomas Smolka is here to help:
T.Smolka@au.reinhausen.com