Round the World, Round The Clock

Rein­hausen has been involved in two projects on two different sides of the world.

USA: GOING ABOVE AND BEYOND

In a retrofit project for US energy giant Dominion, MESSKO demon­strated that flex­i­bility is just as impor­tant to acces­sories as it is else­where.

Oil level gauges are rarely the center of atten­tion. There’s no disputing their indis­pens­able role in ensuring that trans­formers run ﬂawlessly—but, as Petra Wiethoff from MESSKO’s customer support team points out, they shouldn’t stand out: “They’re like car wind­shield wipers in that they need to work discreetly in the back­ground.” Despite their low proﬁle, Wiethoff learned just how much delight these compo­nents can bring to customers during a project for Dominion Energy, one of the USA’s biggest energy suppliers and an MR customer for more than two decades. Based in Rich­mond, Virginia, the power ﬂowing through the company’s grid feeds into areas including the Wash­ington, D.C. admin­is­tra­tive district—which means outages are some­thing that Dominion simply cannot afford.

Wiethoff and her US colleague Carlos Bittner were well aware of this when Dominion approached them for a quote for a retroﬁt project. The company wanted to ﬁt 45 older trans­formers from a Japanese manu­fac­turer with MESSKO® MTOs — nothing unusual there. There was one catch, however: the weight of the rubber bag could cause the straight ﬂoat to bend, damaging both it and the bag itself. The stan­dard approach would be to modify the conser­va­tors on site, which would extend the time­line consid­er­ably, add complexity as well as cost to the effort. 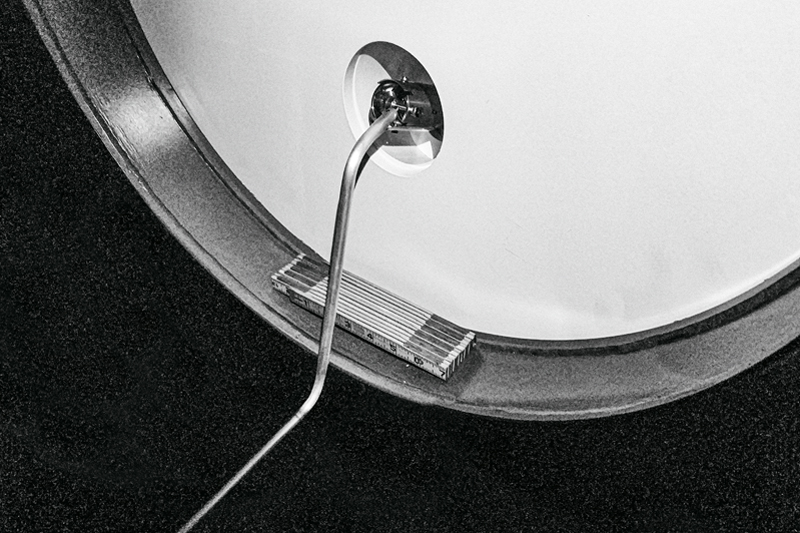 Wiethoff quickly recog­nized that ﬂexi­bility was the key to ﬁnding a solu­tion: “We needed curved ﬂoats.” As MESSKO had nothing of this kind in its range at that point, the team quickly got to work on devel­oping the perfect ﬂoat for this uniquely shaped conser­vator tank in order to fulﬁll Dominion’s needs. Messko worked with lead tech­ni­cian Matthew Beale and James Delong to develop the curva­ture and shape of the ﬂoat bends. In late summer 2020, the ﬁrst MTOs for Dominion were then success­fully installed—without any inter­rup­tions in func­tion.

“It was a complete success,” says Carlos Bittner, summing up the project, “and the customer is very keen for MESSKO to develop unique solu­tions for other outdated and unnec­es­sarily complex devices in its ﬂeet.” Jonathan Deverick, Dominion’s Oper­a­tional Engi­neering Reli­a­bility Group, agrees: “The conser­vator tank oil level gauge is a crit­ical compo­nent in our resiliency program. It is imper­a­tive we have a reli­able and accu­rate oil level gauge for our overall protec­tion scheme. This solu­tion ulti­mately provides a reli­able network to our customers in a cost effec­tive manner. Working through this engi­neering chal­lenge has improved our rela­tion­ship with Messko and has shown us Messko’s capa­bil­i­ties.”

Trans­power in New Zealand was looking for a durable oil analysis sensor. MR came up with the solu­tion — in the form of the MSENSE ® DGA 5.

The sea spray, salt-laden air, and wind that are features of New Zealand’s climate might be exactly what attracts tourists who are fans of the great outdoors—but they are a toxic source of corro­sion for trans­formers. That’s why New Zealand energy company Trans­power values excep­tional dura­bility and a long service life so highly. This in turn relies on a precise oil analysis—but in order for this to happen, the DGA sensors them­selves need to be extremely durable too. 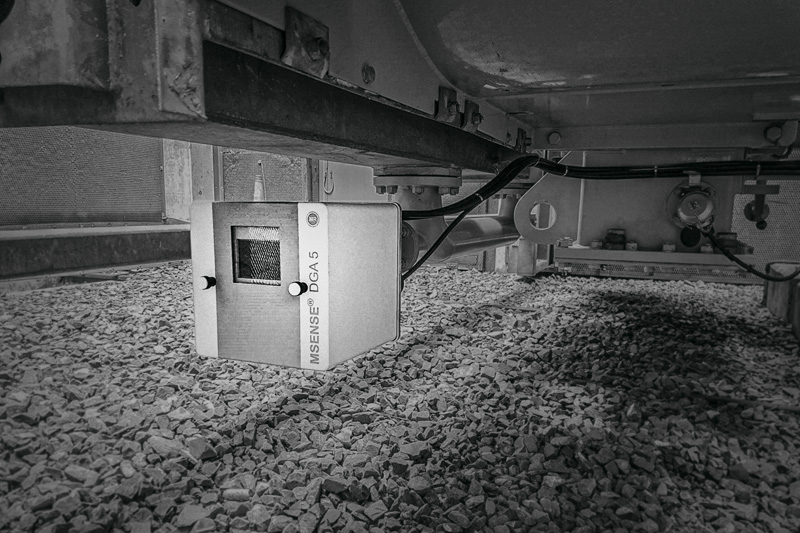 The New Zealand grid operator’s trans­formers have to battle with the forces of nature, which means they needextra-effec­tive moni­toring.

In 2020, Trans­power decided that it needed to make a change on its HVDC Pole 2 Converter Trans­formers located at Haywards and Benmore substa­tions. The Trans­power HVDC link main­tains a DC connec­tion which ‘runs’ from Benmore located in the South Island of New Zealand to Haywards located in the North Island of New Zealand. “The costs of oper­ating the previous equip­ment had become a problem because we needed to use consum­able mate­rials like helium as the cali­bra­tion gas,” explains Lee Harrop, Senior Engi­neer at Trans­power.

MR has been oper­ating a subsidiary in Sydney, Australia since 1987 and supplies loca­tions including New Zealand from there. As a long-standing customer of MR’s on-load tap-changers, Trans­power was aware of the company’s new product, the MSENSE® DGA 5. It was this online oil analysis device that resulted in MR winning out against other estab­lished suppliers in the tender for Transpower’s project, thanks to a number of its features: The device requires no carrier or cali­bra­tion gases what­so­ever and is also extremely durable. “MR not only met all of Transpower’s tech­nical require­ments, but actu­ally exceeded them as the device is able to monitor more gases than required,” explains Lee.

Do you have ques­tions about the projects from MESSKO?
sales@messko.com