Our Power for South America

For 40 years, MR has served the South Amer­ican market from its subsidiary in the metrop­olis of São Paulo in Brazil. Now, the subsidiary is taking its first steps into the trans­former service busi­ness. The aim is to provide an all-inclu­sive package for customers in the energy sector.

Brazil, begin­ning of 1976. A young Marcelo da Costa is playing in his parents’ living room in São Paulo when his eyes fall on one of the maga­zines that his father always brings home from work. It is an MR mag­azine. “I’m going to work there when I grow up, dad!” shouts the little boy. His father smiles to himself. Fast-forward to the present day, and it turns out that Marcelo was right—he is now General Manager at MR Brazil, where he heads a team of 75 employees. 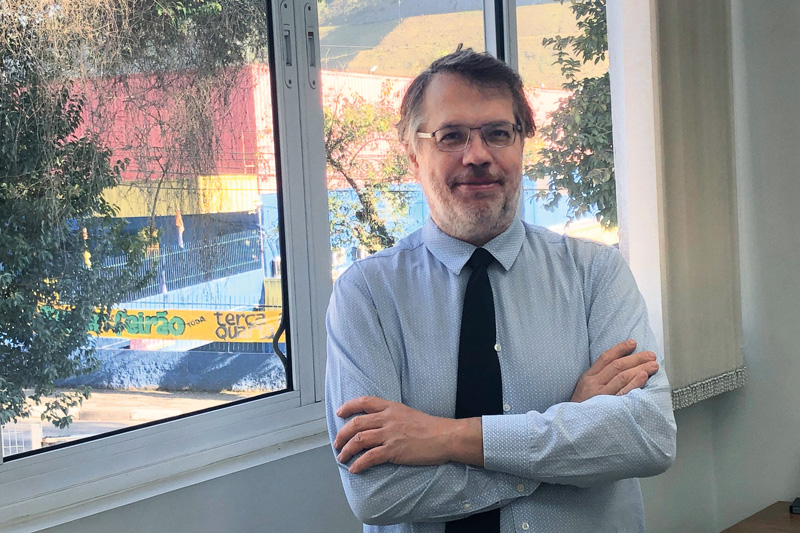 The MR subsidiary in Brazil is situ­ated around 20 kilo­me­ters from the metrop­olis of São Paulo, a city with 12 million inhab­i­tants. In 1980, MR acquired its premises on the outskirts of the city and opened its first subsidiary outside Germany. “Our primary focus is on the Brazilian market, although we also serve a number of key cus­tomers across South and Latin America,” explains da Costa. The site’s prox­imity to São Paulo, Brazil’s finan­cial center, is ideal thanks to nearby airports and excel­lent access to the freeway. The subsidiary also bene­fits from a good supply of skilled workers and appli­cants who are trained by MR in its in-house training center.

75 employees
work at the subsidiary in São Paulo

MR Brazil is now facing its biggest chal­lenge yet: gaining a foothold in the trans­former service busi­ness. By deploying what the subsidiary calls oil rigs—trucks that have been specially equipped instead of kitted out for trans­former oil treatment—da Costa is aiming to offer his customers an all-inclu­sive package for main­te­nance and servicing.

“Brazil is a loca­tion where service is an emerging market, so we are working to expand the services we offer for tap changers and trans­formers.”Marcelo da Costa, General Manager

The trucks enable MR to cover cities and less devel­oped areas alike. Brazil is a loca­tion where service is an emerging market, but with just four trucks, MR Brazil is still in the early stages of its devel­op­ment in this sector. “We have gained a great deal of expe­ri­ence in trans­former main­te­nance over the past five years, but we still have a lot to learn,” says da Costa. “Our focus is on indus­trial customers in the premium segment—there isn’t so much compe­ti­tion here as you need certifi­cates, some­thing that smaller firms can’t afford,” he explains.

Looking to the future

MR Brazil reached a real mile­stone in 2019 when it obtained two of these vital certifi­cates: one for its envi­ron­mental efforts and one for employee health. To boost its visi­bility in the trans­former service premium segment, MR also relies on coop­er­a­tion with major players in the service industry. “It’s a win-win situ­a­tion,” states da Costa. “We obtain in-depth insights into the trans­former service busi­ness and our part­ners benefit from our exper­tise in tap changers.” 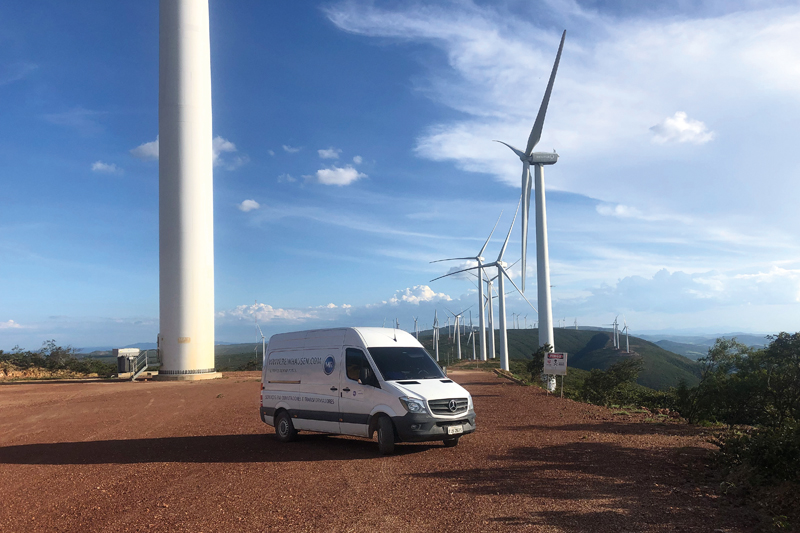 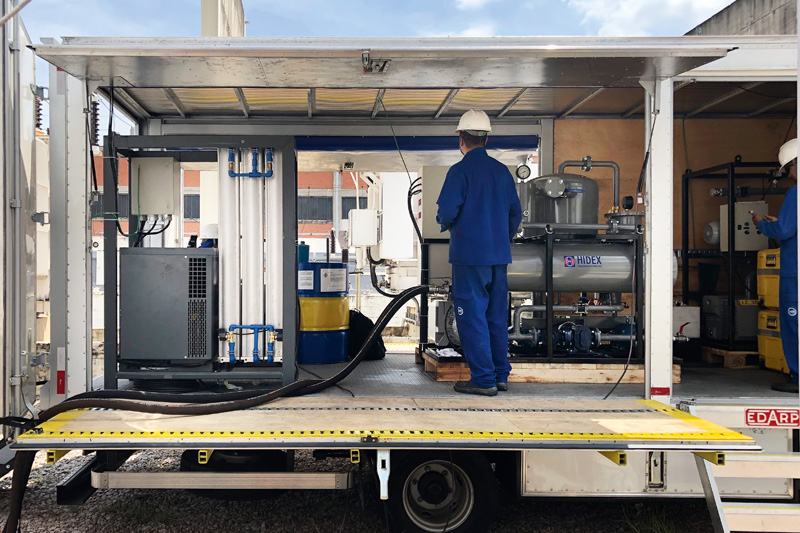 With tap changers repre­senting its core busi­ness, this is certainly an area where MR Brazil has plenty to offer. The impor­tance of this sector has become partic­u­larly clear over the past five years. “An economic crisis started here in 2012,” explains da Costa. “However, it hasn’t really affected us very much.

In fact, we have been able to increase our export figures for tap changers by a good 50 percent during this time. Our export busi­ness from Brazil has certainly helped us through the crisis.” This puts MR Brazil in a strong posi­tion when it comes to tap changers—and da Costa’s outlook about trans­former services is very posi­tive too: “We are absolutely confi­dent that we’ll succeed,” he states. 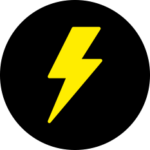 of elec­tricity is consumed by Brazil’s inhab­i­tants each year. Consump­tion has increased by around 140 percent since 1990. 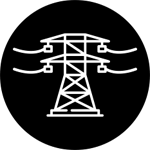 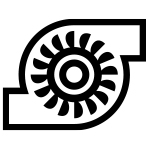 of the elec­tricity produced in Brazil comes from hydropower. That’s 417 TWh in total. This makes the South Amer­ican country the second-largest producer of hydropower after China. 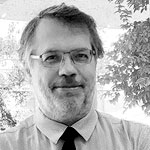 If you would like to know more about the work of MR’s Brazilian subsidiary, please contact
General Manager Marcelo da Costa:
M.Costa@br.reinhausen.com

‹ Previous Post In a Flash. The Control Room at Home › Next Post The Changing Face of Power Grids