The next level for the VRDT

Why VRDTs are becoming ever more important

is increasing, and with it the need to increase the performance of distribution grids.

Mobility and heat will be electric in the future. The hosting capacity for these additional loads must increase.

With solar systems on roofs, more and more consumers are also becoming producers. Distribution grids have to dynamically respond to these dynamics.

in sector coupling can be utilized more efficiently of distribution grids have greater capacity.

5 THE COMPLEXITY OF GRIDS IS INCREASING

and the digitalization of distribution grids helps master this issue. 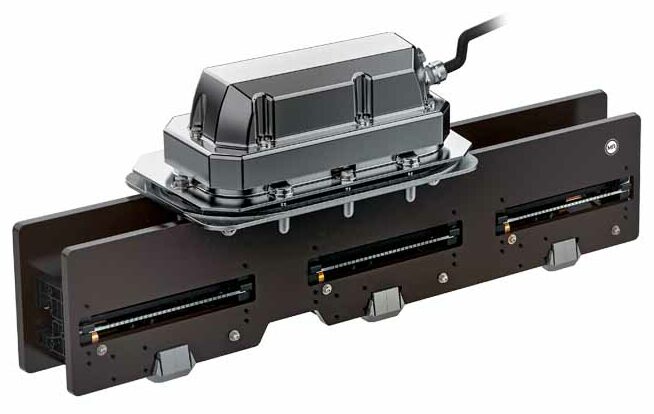 500,000 SWITCHING
is what ECOTAP® VPD® is capable of. This exceeds the average service life time of a typical local grid transformer.

Smartly into the future
Thanks to ECOTAP® VPD®, digital connection is no problem and the VRDT becomes active equipment in the digital distribution grid.

Very compact
The volume of the new ECOTAP® VPD® has been reduced by 50 percent in comparison to its predecessor.

30 %
less weight is what the new ECOTAP® VPD® including motor-drive unit brings.

Automated production
The new ECOTAP® VPD® was designed for automated production in high quantities. As a result, costs can be reduced significantly and voltage regulation can become the standard in distribution grids. Production takes place in a newly constructed plant in Italy.

How does a VRDT work? 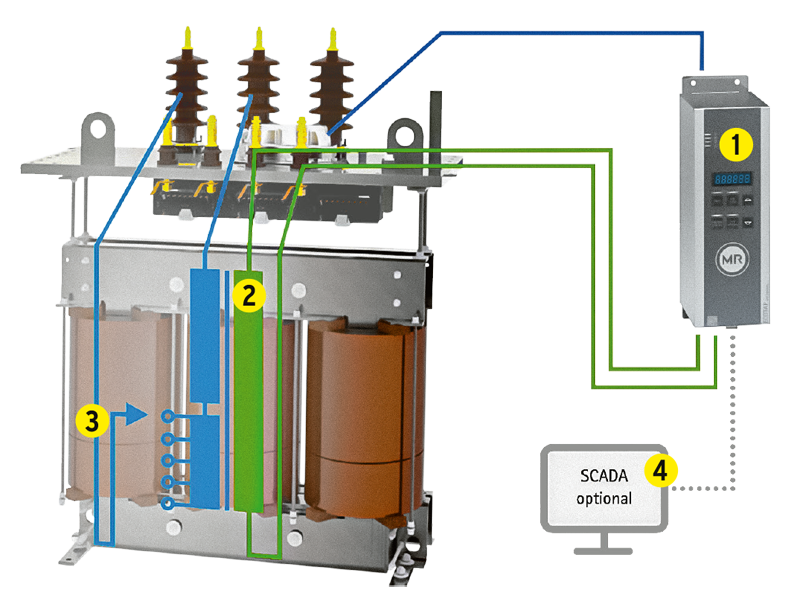 New power suppliers, such as photovoltaic systems on roofs, lead to voltage increases in local networks. New loads, such as those caused by e-mobility, lead to additional voltage drops. Distribution grids to date have not been designed for this. Since medium-voltage and low-voltage grids are rigidly coupled via distribution transformers, the most common option used in the past, was to expand the grid. That is expensive! Depending on grid conditions, the hosting capacity for additional loads and suppliers can be increased two to four times using a VRDT, without needing to reinforce the cable network. How does this work? The control and regulating unit 1 continuously measures the secondary voltage 2 uand automatically outputs a signal to the tap changer when it needs to change the transformer ratio 3. The control and regulating unit can also be connected with SCADA systems 4 to support more sophisticated voltage control schemes.

Where does the ECOTAP® VPD® fit in?

In addition to distribution grids, VRDTs are also suitable for industrial applications and renewable production systems. 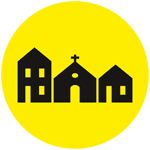 The distribution grid is the main application for the new ECOTAP® VPD® with 30 amperes.It keeps the voltage in the low voltage grid stable and is designed for transformers up to a voltage class of 24 kV. 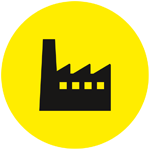 If very precise voltage or a larger regulating range is needed, ECOTAP® VPD® with 100 amperes and change-over selector is the right choice. It offers 17 operating positions and supplies industrial, agricultural or commercial processes with a defined, stable voltage range, protected against outside influences. 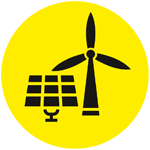 At higher power levels but with less space, such as in wind power systems, ECOTAP® VPD® with 100 amperes and 9 operating positions is the right on-load tap-changer. It can be easily integrated into existing transformer design and helps optimize

Technology from the pioneer 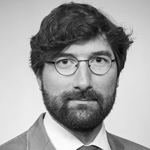 Do you have any questions about ECOTAP® VPD® ?
Franco Pizzutto is here to help:
F.Pizzutto@reinhausen.com